Sean is an experienced trial attorney that cares deeply about his clients and getting them the results they deserve. He considers his clients family. Sean treats his clients like he wanted to be treated when he was a client. He fights every day to deliver not only the best results but also to deliver on the special trust and confidence his clients expect and deserve. Sean has been recognized multiple times for his service to clients and the legal profession by some of the most prestigious legal organizations in the nation - Best Lawyers in America® for Personal Injury Litigation (2011), Commercial Litigation and Construction Law (2009), Named the Best Lawyers® 2020 Personal Injury Litigation – Plaintiffs “Lawyer of the Year” in Austin, Named the Best Lawyers® 2017 Personal Injury Litigation – Defendants “Lawyer of the Year” in Austin, (by BL Rankings, LLC d/b/a Best Lawyers and Co., LLC), Top 50 US Verdicts (2017), Texas Verdicts Hall of Fame (2011 and 2016), Multi-Million Dollar Advocates Forum (2011-2021), National Top 100 Trial Lawyers, Civil Plaintiff (2009-2021), and Super Lawyers® List by Thomson Reuters (since 2004). Sean has also been included amongst the nation’s most respected and preeminent high-stakes trial lawyers based on his verdicts and/or settlements with the awards of 7 Figure Litigators® and 8 Figure Litigators® by America’s Premier High-Stakes Litigators®, 2020. Recently, Howry Breen & Herman, was selected the Top Personal Injury Law Firm in Austin by Texas Lawyer, “Best of 2020”.

Raised in the middle of seven brothers and sisters in Austin, Texas, Sean knew at an early age he wanted to be a trial attorney to help people. He wanted to make a difference in the lives of his clients and in other lives his clients could touch. Sean believes in the power of a jury. His verdicts demonstrate that jurors in his trials believe in that power too. With experience that includes well over a hundred jury trials, Sean has taken difficult and demanding cases and relentlessly pursued them until he received the financial compensation that was deserved by the client. He knows that full and fair compensation can make all the difference in rebuilding a client’s life.

Sean demands that defendants pay his clients or the jury will. He routinely wins large settlements and verdicts and he has a proven track record when it matters most and when stakes are highest. Sophisticated companies realize that their results at trial could be much worse. Sean has secured life-changing and record-breaking results for his clients, when his client in the case Van Dusen v. Alcurt Landings, LLC was rendered quadriplegic in a pool accident, the defendant refused to make any meaningful settlement offer so Sean tried the case to a jury and secured a record-breaking 12.4 million dollar verdict, making it the #1 Premises Liability Verdict in the State of Texas in 2011 (after a $7,578,417 reduction for contributory negligence and settlement on appeal, $2,475,000 net to client; $321,583 case expenses; $2,025,000 attorney’s fees). Texas Lawyer, in conjunction with VerdictSearch honored Sean with a Top Texas Verdicts Hall of Fame award. It wildly exceeded the small offer before trial. In 2016, when one of his clients in the case Nester v. Textron was rendered a quadriplegic by a defective utility vehicle and the Fortune 500 Company refused to compensate her fairly, Sean tried the case and won a jury verdict of 15.8 million dollars (after a $7,367,684 reduction for credits and offsets, $4,038,316 net to client, $600,000 case expenses; $3,794,000 attorney’s fees), the largest grossing personal injury verdict in the history of the Western District, another record-breaking verdict and likewise making him a repeat Texas Verdicts Hall of Fame award recipient. These and other successes have earned Sean the reputation among his peers as a leader in catastrophic personal injury litigation. As a result of his track record for obtaining exceptional value for his cases, other lawyers from around the world have called Sean to try their cases. On more than one occasion, Sean has been hired or recommended by the very people that previously defended a case he tried.

Knowing he wanted to be a trial attorney, Sean graduated from The University of Texas and attended one of the finest trial advocacy law schools in the nation, South Texas College of Law. As a member of the elite Advocacy Program there, Sean travelled all over the country competing with and beating the best students and law schools, winning multiple National Championships, a Texas State Championship, and winning numerous Best Speaker awards. Upon graduation, Sean was awarded The Dean’s Service Award for Excellence in Advocacy, The Dean’s Award for the Student Most Likely to Become an Outstanding Attorney, and the Outstanding Male Graduate Award. Sean is deeply grateful that the Advocacy Program at South Texas College of Law run by T. Gerald Treece taught him how preparation and the relentless pursuit of victory delivers remarkable results in the courtroom.

After working for an appellate judge and then a few years as a defense attorney, Sean decided to devote his practice to serving the needs of people and businesses who had been hurt or damaged by others. He firmly believes that his trial experience on both sides of a case has given him a unique skill set that is directly related to his ability to secure award-winning jury verdicts and settlements for his clients. As a founder of Howry Breen & Herman, he has achieved successful seven- and eight-figure recoveries for his clients in areas involving trucking accidents, boating accidents, aviation accidents, vehicle accidents, bicycle accidents, brain injuries, spinal injuries, burn injuries, product liability, premises liability, pharmaceutical injuries, insurance disputes, and commercial and business disputes. Sean prides himself on his track record of helping clients achieve record success in many areas of the law. The common thread to all these successes is Sean’s unique and outstanding ability to try any case to a jury and win. It was his calling.

Sean is very proud of the team at Howry Breen & Herman and the firm they built. The team shares the passion and desire to serve the client and make a difference for others. The entire team is talented and experienced and works together on the case. They take great pride in fighting for justice, protecting the client, and making a difference. Sean is also very proud of his wife of more than 25 years, Roslyn, and their four sons. The Breen family shares the common desire to make a difference for others and the entire family is active in community service.

Contact Howry Breen & Herman online or by phone at (512) 430-4844 to schedule a free consultation with one of our Austin-based attorneys today. 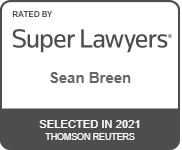 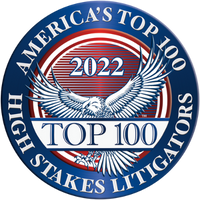 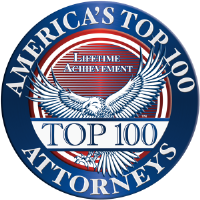 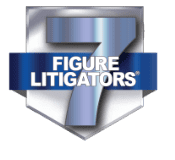 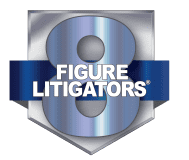 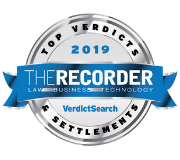 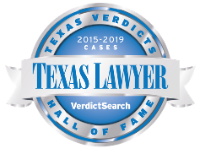 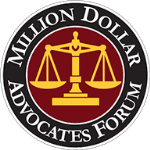 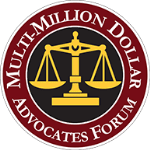 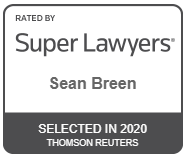