While in law school, Mr. Hatchitt represented Baylor at mock trial competitions throughout the country, including the 2009 American Association of Justice competition as a national semi-finalist and the 2009 Tournament of Champions.

Before joining Howry Breen & Herman, Mr. Hatchitt served as a law clerk to Judge Ed Kinkeade of the United States District Court for Northern District of Texas in Dallas and practiced commercial litigation at an international law firm in Houston.

Mr. Hatchitt grew up in south Austin and attended Bowie High School. In college, he marched in two Rose Bowl parades and a presidential inauguration with the Longhorn Band and was president of Delta Sigma Phi. All of his family still lives in Central Texas: an accounting student, a middle school teacher, a nurse, and cattle ranchers.

If you need an attorney in Austin, reach out to Howry Breen & Herman for a free consultation. Contact us online or at (512) 430-4844 to get started. 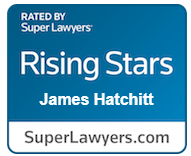 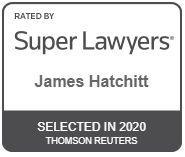